Any games with a fantastic story? 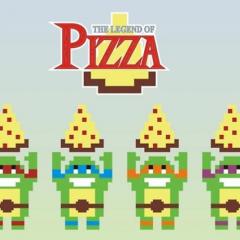