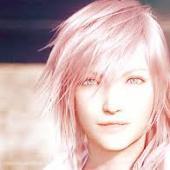 When I saw the name of the topic I though "ooh crap...this better not be what I think it is." Gratefully it wasn't although you should rename it to "Suggestion for DSP Tries it" Also I will forewarn e

DSP Tries It: Military Food DSP should try military food..... aka MRE's (Meals Ready to Eat). MRE's cost about $5-$6 each, or MRE's can be purchased in bulk online to save some money. Few people try M 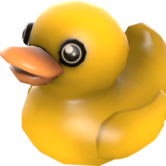