By MasterOfAwesomeness,
January 2, 2015 in Anime / Manga 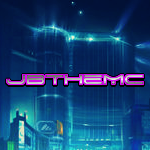 I really wish this wasn't a VN. 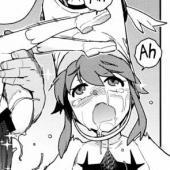