Games you dislike but many love or remotely like 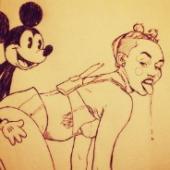 The Bioshock series. The gameplay is dreadful, which prevented me from enjoying the story.

Oh he totally has talent on that regard, and he's a great salesman, just a lot of money spent on games he hyped up just didn't click with me ;)