If donations/tipping isn't a mandatory requirement while watching the streams.... 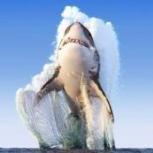