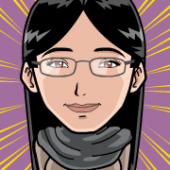 Alright, I have a suggestion to improve the forums... Stop deleting threads. It is seriously impossible to reply to anyone and to have a conversation because the administrator decides to pop in and ju 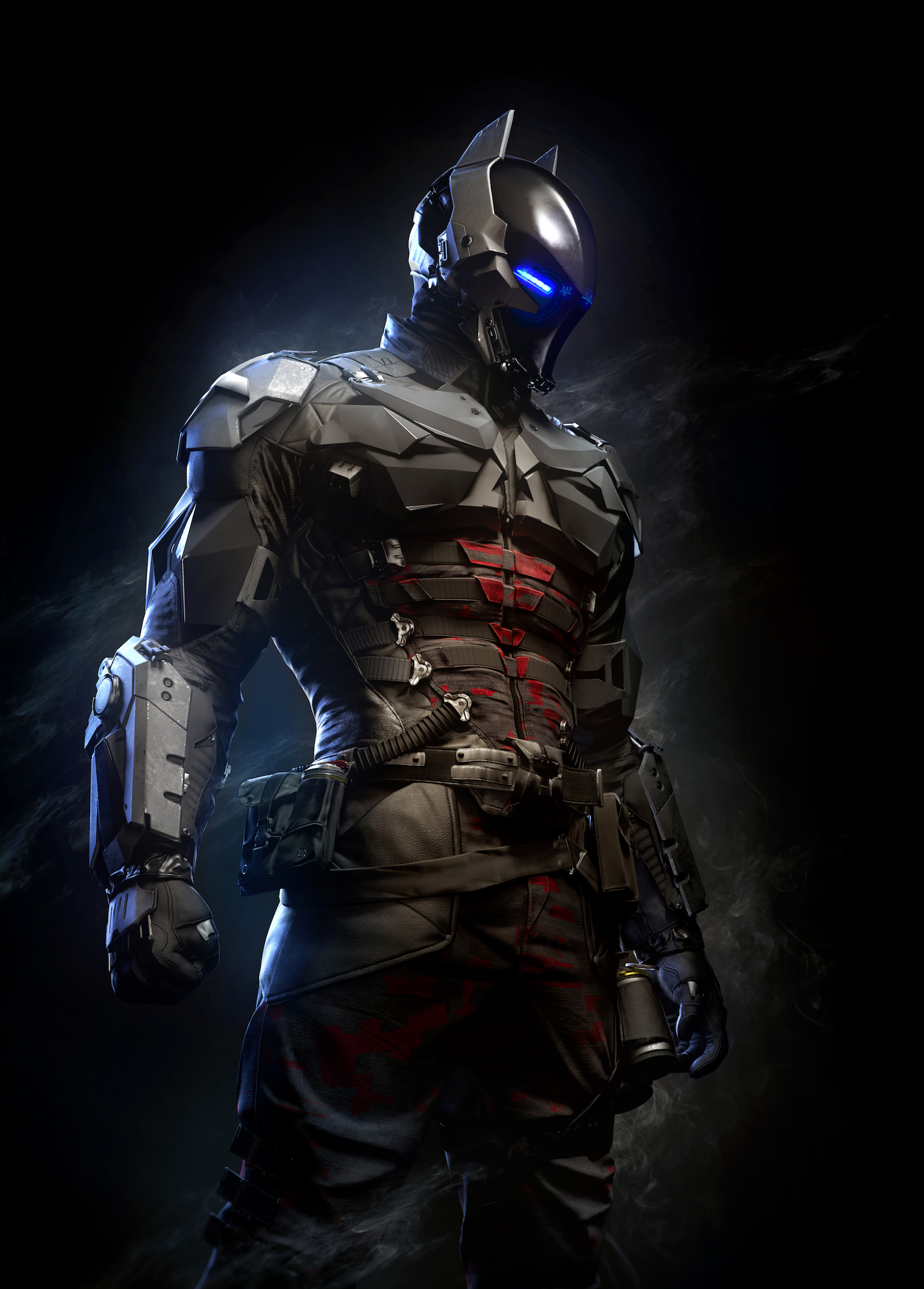 ​With all due respect, a lot of the unnecessary drama could be avoided if there was some established trust between the administration/moderation staff and the posters. You have to address some of the

​Part of the reason why drama is brought up is because drama is created. Do you know how you can "end" the drama? You address it directly. You take your time to address all the claims with a humble mi