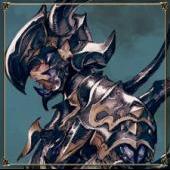 ​Time for a thread merge?

Alright then guess I'll just recommend Retsupurae. Really underrated channel and these guys could really use more subs. Retsupurae's Clock tower 2 playthrough is a must watch and tons of hilarious mom 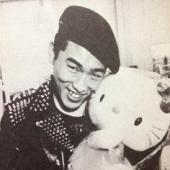 For anyone into movies/films what ever you want to call em, I suggest Chris Stuckmann. Really informative reviewer who puts great dedication and time into his reviews. Really well thought out content.